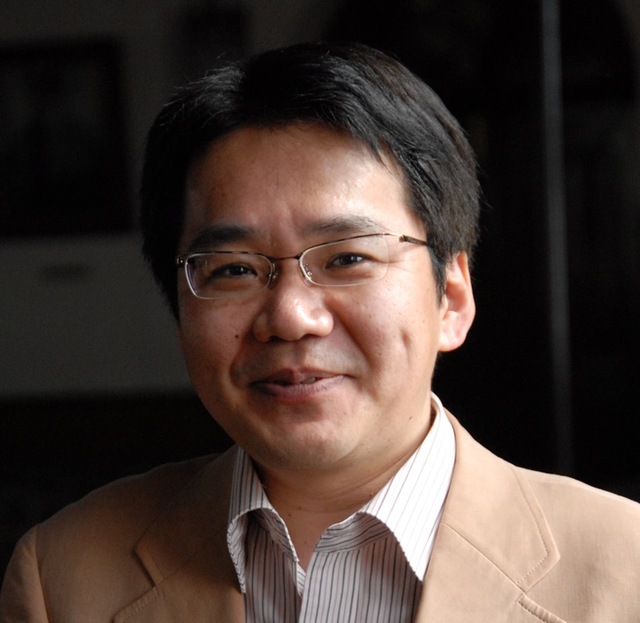 Professor of Systematic Theology, School of Theology, Doshisha University. Dean of the School of Theology, Director of the Center for the Study of Conscience.
He was Director of the Center for Interdisciplinary Study of Monotheistic Religions (CISMOR) (2010-15) and Chair of the Kyoto Graduate Union of Religious Studies (K-GURS) (2013-15).
His field is Christian theology, religious ethics and comparative study of monotheistic religions. He studied in Mainz and Heidelberg, Germany and earned a Th.D. from Doshisha Graduate School of Theology. He has been interested in the relationship between the Abrahamic religions and Japanese/Asian religions, focusing on contemporary issues such as religious conflicts, freedom of religion and dialogue between religion and science. He is the author of Politics of Religion: The Encounter of the Japanese Society and the Monotheistic World (2010), The Dramaturgy of God: Focusing on Nature, Religion, History, and Body as the Stage (2002), "Creation and Apocalyptic Crises in Japan: A Theological Lesson Learned from the Hiroshima, Nagasaki and Fukushima" (Ernst M. Conradie ed., Creation and Salvation, Volume 2: A Companion on Recent Theological Movements, Berlin: LIT Verlag, 2012), "Sacrifice, Religion and Nation: Essentials for Peace-building in the Age of Terror" (JISMOR12, 2017) etc.

☞ Curriculum Vitae
☞ researchmap (For the details of his research activities)